Female athletes can change the world.

This is the clear vision at the heart of the Bay Area Women’s Sports Initiative (BAWSI), which was founded in 2005 and has since called thousands of female athletes to choose to matter in their local communities.

When the Women’s United Soccer Association (WUSA), the professional league created in the afterglow of the 1999 Women’s World Cup, folded in 2003, U.S. women’s soccer team stars Brandi Chastain and Julie Foudy longed to maintain the deep community connections that were the league’s hallmark. The two stars joined with Marlene Bjornsrud, former general manager of the WUSA’s champion San Jose CyberRays, along with a group of community and sports leaders to begin work on the concept for BAWSI (pronounced “bossy”).

BAWSI’s founders wanted to harness the power of female athletes to impact society and give them an opportunity to connect through authentic, intentional service. With its first initiative, BAWSI aimed to do this by providing opportunities to serve young girls who weren’t being exposed to organized sports, or physical education classes, and to reach girls in communities where obesity and diabetes were prevalent.

In May of 2005, BAWSI was born as a 501c3 non-profit organization. Disappointment drove BAWSI’s founding, but a defining sense of purpose and service made it flourish into an international example of service and sport.

“Action without vision is only passing time, vision without action is merely day dreaming, but vision with action can change the world.” – Nelson Mandela 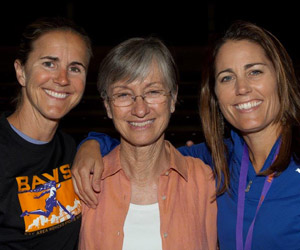 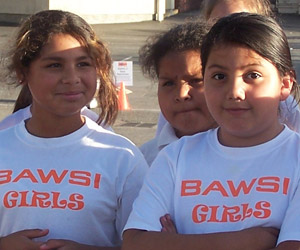 First BAWSI Girls Site
We kick-off with 95 girls at Pomeroy Elementary with the help of Santa Clara University softball. Having fun while getting girls active is the focus and we see how easy it is to bond over active play. 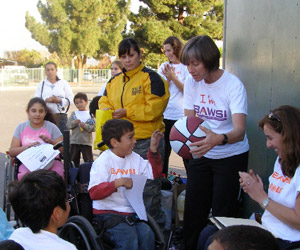 First BAWSI Rollers Site
Sharon Kelleher, Paralympian Tennis champion and BAWSI staff member asks, “What about BAWSI for kids who look like me?” and BAWSI Rollers is born at Blackford Elementary School in San Jose. 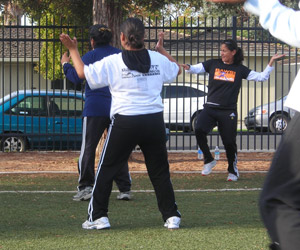 Salud Por Vida Offered
Susan Armenta, bi-lingual BAWSI staff member and fitness instructor extraordinaire, notices mothers arriving earlier and earlier to pick up their daughters. Instead of sitting and watching, Susan invites them to get up and move while they wait for their daughters. 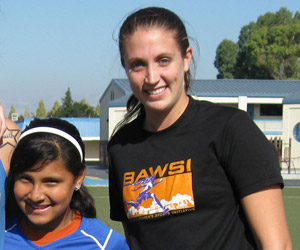 First Collegiate Hire
BAWSI knows where to find talent – tap into the pool of recently graduated collegiate athletes. Courtney Good, finishes her career as a UC Riverside women’s basketball player and within months lands a job as a BAWSI Program Manager, setting the bar high for future collegiate hires. 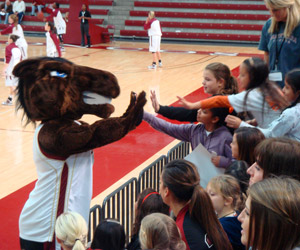 First BAWSI Game Day
“If I can see her, I can be her!” That was the impetus for busing our BAWSI Girls to a college campus to see more impressive female role models running, jumping, sweating, collaborating, battling and dominating the local playing fields. Santa Clara University Lady Broncos’ basketball was our first host. 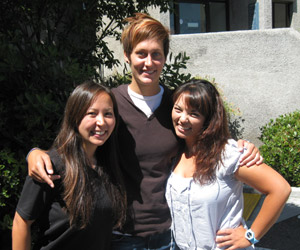 First Season of Service for Athlete Leaders
Our first class of Athlete Leaders (then called AEC’s) joins BAWSI for paid work – leading our program sites, connecting with & coaching our BAWSI children, building professional skills and answering the critical questions, “Who am I?” and “What is my work in the world?” 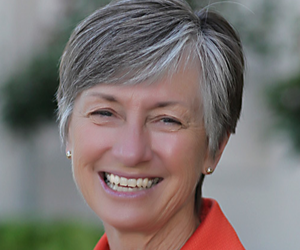 Marlene Wins Women and Sport Award
Marlene Bjornsrud accepts the prestigious Women and Sport Award from the International Olympic Committee for her work as co-founder of BAWSI. The award honors someone who has “worked to develop, encourage and strengthen participation of women and girls in physical and sports activities…”. 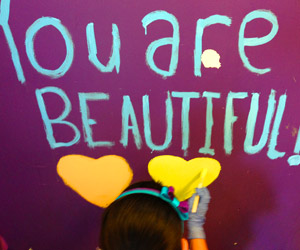 Upward Roots Added
Sure, female athlete are change-makers, but what about our participants? BAWSI decides we can train our BAWSI Girls to be change-makers too with the help of the Upward Roots service learning curriculum, created by former BAWSI Staff member & non-profit founder, Lindsey Jones. 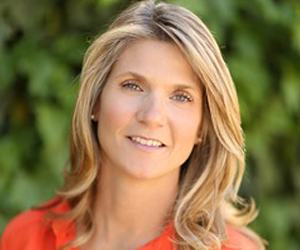 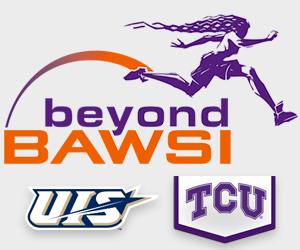 Launch of BAWSI Touching Lives Campaign (TLC)
BAWSI launches a national movement of female athletes engaged in authentic service in their local communities. Through the Touching Lives Campaign, women’s college athletic teams across the nation competed to affect the most lives through service projects over one academic year. Winner – U of Illinois – Springfield women’s soccer team, Runner up – TCU women’s basketball team. 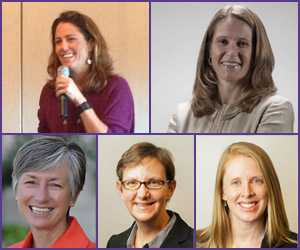 BAWSI FAAN (Female Athlete Alumni Network) Begins
Julie Foudy kicks off the first gathering of the women’s sports community in the Bay Area. High caliber women from 19 different sports, 17 different industries and five generations join together to “turn and pull” women in the workforce and help spread the joy of sports to children without access.

Mission Statement Revamp
As the years progress, our mission has evolved. The Fall of 2015 brings us a new, organic BAWSI Mission Statement – BAWSI mobilizes the women’s sports community to engage, inspire and empower the children who need us most.

Measuring Impact
We have the anecdotes to show impact, but we need a way to quantify impact from several points of view. BAWSI enhances our Program Evaluation to include surveys of our participants (pre- and post- program), parents and teachers. 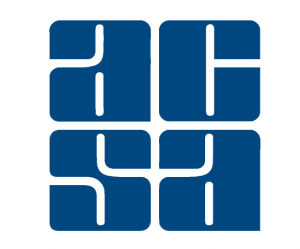 BAWSI Wins An Award
So you think we’re not about Education and STEM? 17,000 school administrators in the State of California think differently; and they prove it by recognizing BAWSI with their Partner in Educational Excellence Award from the Association of California School Administrators.

Two Is Better Than One
2 heads are definitely better than 1, so BAWSI welcomes Co-CEO, Jen Fraisl. The novel CEO job-share arrangement brings together complementary skillsets to benefit both the organization and the children we serve.

BAWSI Hires Development Director
We’re athletes – we have a bias for action…based on the recommendations of Harvard Business School Community Partners, BAWSI launches a Capacity Building Campaign to invest in needed infrastructure, including the hiring of the first full-time Development Director.